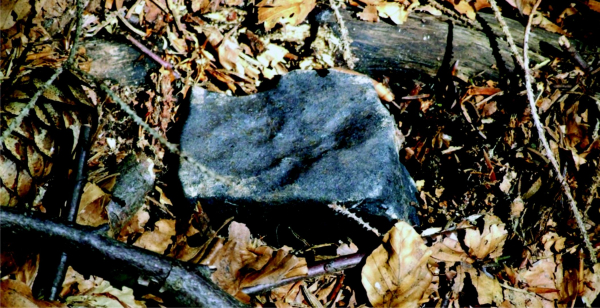 On April 9, 2009 at three a.m. the inhabitants of the Zgornjesavska dolina valley and Austria’s Carinthia region were woken up by a loud bang and eyewitnesses saw a very bright flash in the sky. All sky meteor cameras detected a shine up to 30-times greater than that of the full moon. All of this was a consequence of a meteorite entering the atmosphere at a speed of 14 km/s. The meteorite exploded in the atmosphere and fell on the wider Mežakla area, measuring around 800 hectares. Only three pieces were found: the first largest piece named BOJO was discovered by Jožef Pretnar and Bojana Krajnc on May 17, 2009; the second piece was discovered on August 27, 2009 by Danijel Repe; and the third was found on June 21, 2009 by Germans Ralph Sporn and Martin Neuhofer. A scientific analysis found that the meteorite circulated between Mars and Jupiter for about 4.5 billion years.

The Jesenice meteorite is only the eleventh meteorite in the world whose orbit has been precisely calculated by astronomers. With its astronomical data it therefore represents an outstanding object in the geological heritage of Slovenia.