The Association, which is organised as an economic association of interest, has been established by those local communities whose urban heritage is considered to be of the highest rank in Slovenia and whose towns have been declared cultural monuments, those companies, organisations and individuals who cooperate in the restoration of these monuments and want to be part of an organised renovation, especially to preserve and revitalise old town centres and to develop their common trade, because they are aware that the preservation of cultural heritage promotes economic and social development.


Jesenice member of the Association of Historical Cities of Slovenia 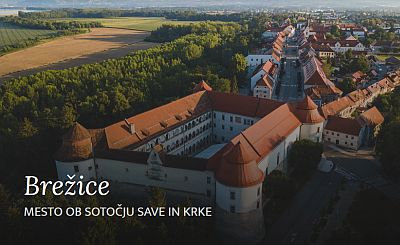 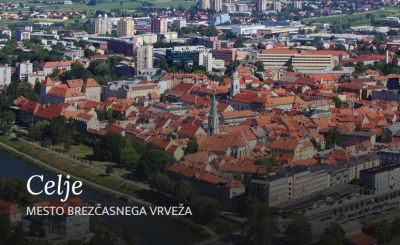 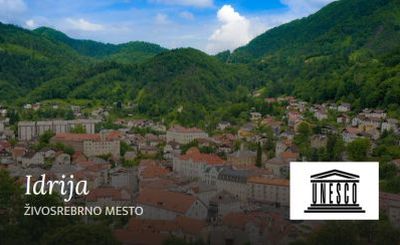 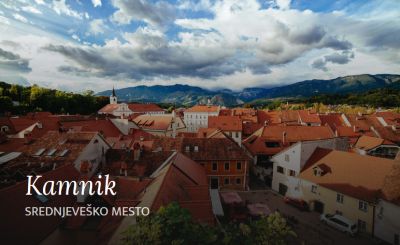 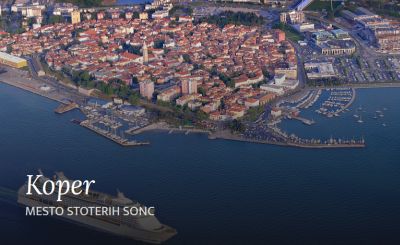 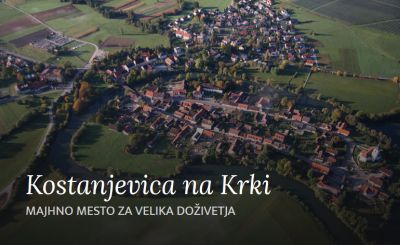 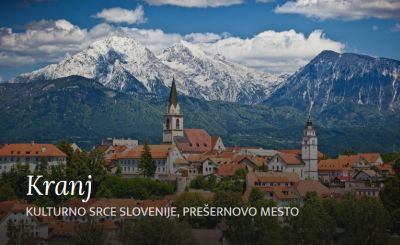 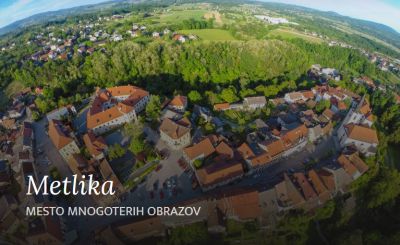 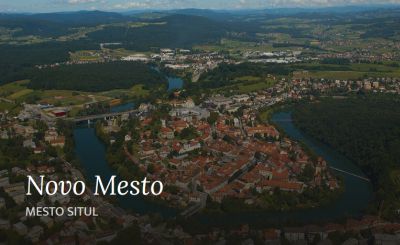 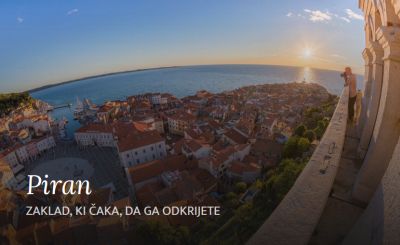 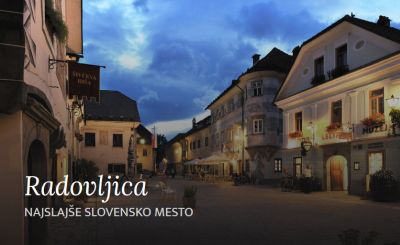 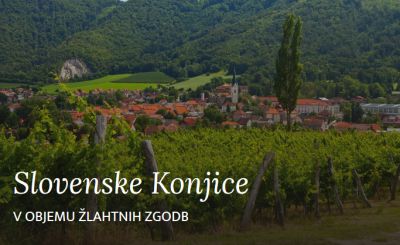 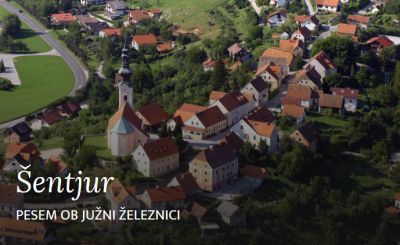 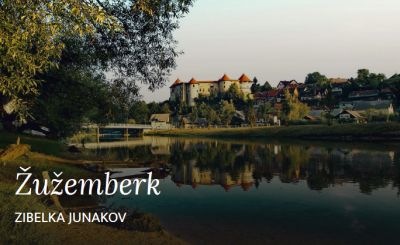